All Townies are encouraged to take part in Terry Fox Day, which is celebrating its 35th anniversary

Mount Royal, September 16, 2015 – Mayor Philippe Roy encourages all residents to take part in Terry Fox Day, which will happen this Sunday, September 20, from 11:00 to 12:30. Featuring runs two, five and 10 kilometres long and taking place on Mount Royal’s magnificent streets, the activity does not require participants to actually run. Those who prefer can walk or ride a bicycle or skateboard. The important thing is to participate and, through a voluntary contribution, invest in cancer research. The start and finish lines will be at the Recreation Centre (60 Roosevelt Avenue). Registration starts at 10:00 and, beginning at 11:30, participants will be treated to a barbecue, during which attendance prizes will be drawn.

“Every year, volunteers organize this activity in our streets,” noted Mayor Roy. “The Terry Fox Foundation is celebrating 35 years of existence in 2015. The time is right for the Town to renew its support for such a good cause and to add a little something extra. We all know that the funds raised truly make a difference for research and that cancer, in all its forms, affects far too many people.”

It was in 1980 that Terry Fox, afflicted with a malignant tumour that had resulted in the amputation of a leg, sparked Canadians’ imagination by embarking on a cross-Canada run to raise funds for cancer research. He ran 5,373 km before being forced to stop by the disease that later took his life.

Mount Royal resident Brigitte Mack has been part of the local organizing committee for years. Composed of ten or so Townie volunteers, the committee brings together several hundred participants for each year’s local Terry Fox Day activity. “While people can register on site on the day of the activity, they can also sign up now on the foundation’s website and begin raising funds from people they know,” she explained. “Every approach is good and every gesture counts. Back in 1980, Terry Fox dubbed his effort ‘The Marathon of Hope’ and there are still many of us who continue to share his hope that we will someday vanquish cancer.”

Visit the website of the Terry Fox Foundation at www.terryfox.org. 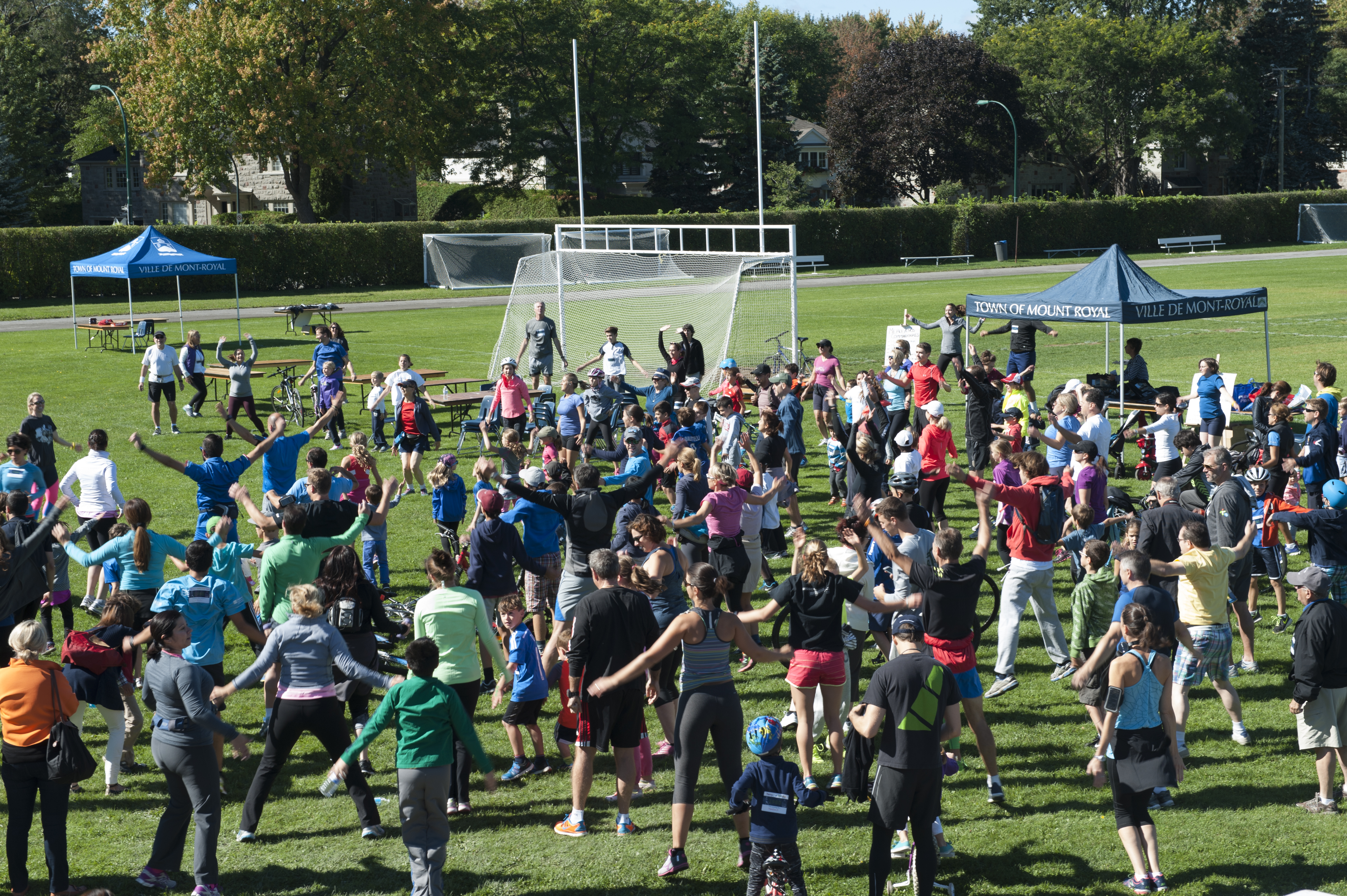 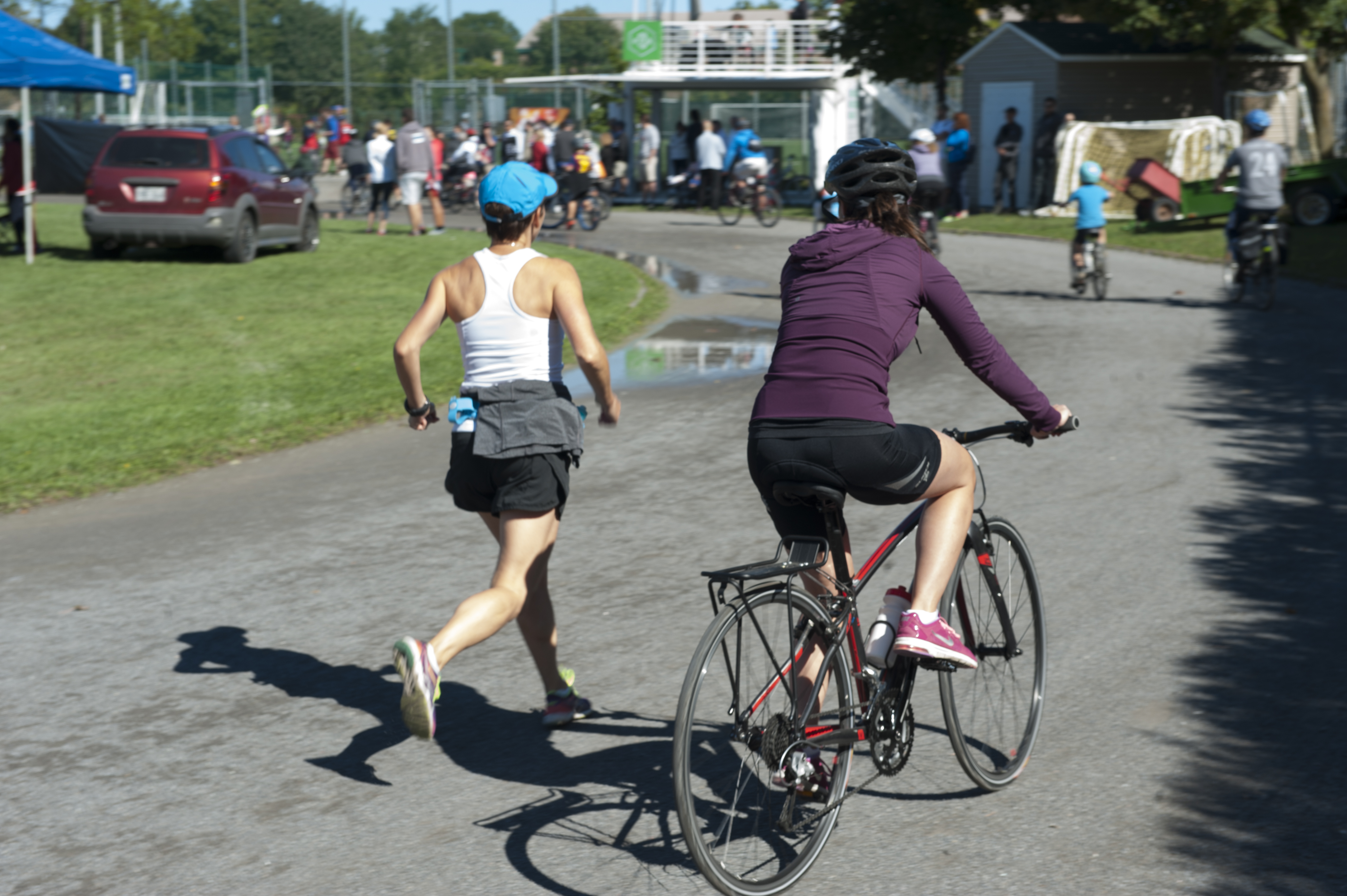